The Good, The Bad, and the Undead by Kim Harrison 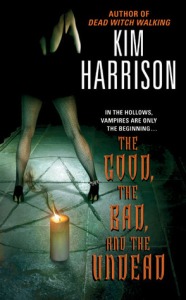 She can handle the leather-clad vamps and even tangle with a cunning demon or two. But a serial killer who feeds on the experts in the most dangerous kind of black magic is definitely pressing the limits.

Confronting an ancient, implacable evil is more than just child’s play — and this time, Rachel will be lucky to escape with her very soul.

Rachel Morgan may have dodged a bullet when she beat a death threat three months ago, but her life is far from stable. There’s a serial killer loose in Cincinnati targeting witches and Rachel has volunteered as bait. Her old boss continues to make her life unbearable, the FIB refuse to investigate Trent Kalamack ‘s involvement in the murders, and her relationship with Nick has hit a rough patch.

Rachel and Jenks continue to captivate as their plans continue to go awry in the most unfortunate yet humorous ways possible. Jenks and his family have become favorite secondary characters of mine. He’s such a snarky, mischievous pixie and I can’t get enough of him! They’ve also become quite important to Ivy and Rachel now that they’ve settles into their church’s garden. The two learn very quickly that pixies take home security to a whole ‘nother level. Which comes in handy when a certain troublemaking heroine is almost getting murdered every other day.

Ivy, however, is not adjusting well to living with Rachel. She continues to struggle with self-hatred and our heroine is learning all to well that rooming with a vampire who hates being a vampire is not the safest way to live. I guess it’s a good thing for Ivy that she picked a stubborn adrenaline junkie to become pals with.

Ever since his appearance in DEAD WITCH WALKING, I’ve had doubts that Nick would make a good boyfriend for Rachel. Those suspicions were confirmed when certain truths about his “hobbies” came to light. Things have irrevocably changed between Rachel and Nick and I don’t see their relationship lasting very long.

THE GOOD, THE BAD, AND THE UNDEAD left me anxious for more Rachel Morgan adventures as Harrison answered many unexplained questions from the first novel, and raised even more by the end of this one. The Hollows has quickly become a fast favorite and I encourage urban fantasy fans to add it to their TBR’s as well..

Reading this book contributed to these challenges: 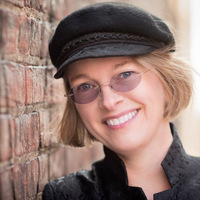 Kim Harrison, author of the New York Times #1 best selling Hollows series, was born in Detroit and lived most her life within an easy drive. She’s currently working on the Peri Reed Chronicles, and when not at her desk, is most likely to be found landscaping her new/old Victorian home, in the garden, or on the links. 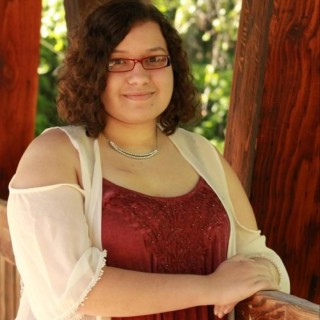 Hiya! *waves* My name is Sarah. I'm 21 years old and obsessed with learning new things, reading, anime, the color purple, and all things Hello Kitty. Formerly One Curvy Blogger. "Curiosity killed the cat, but satisfaction brought it back." 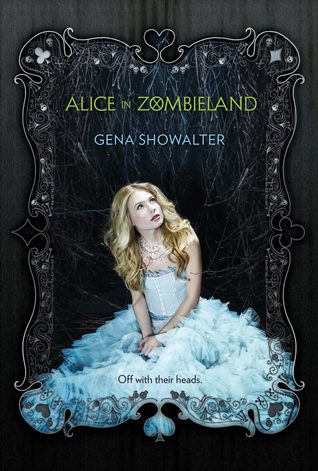 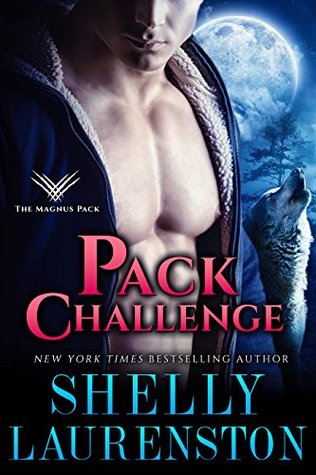 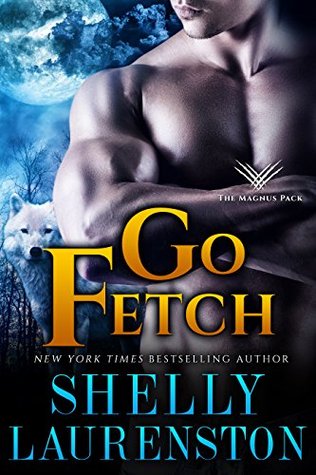 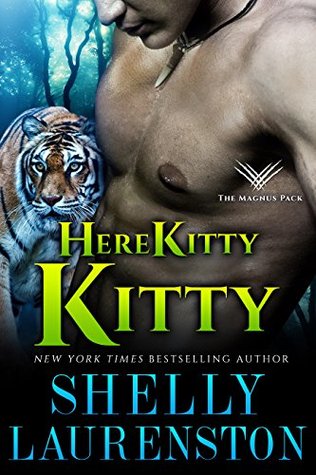 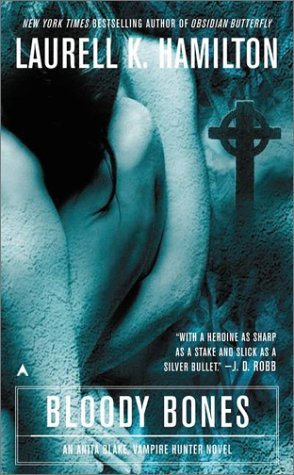 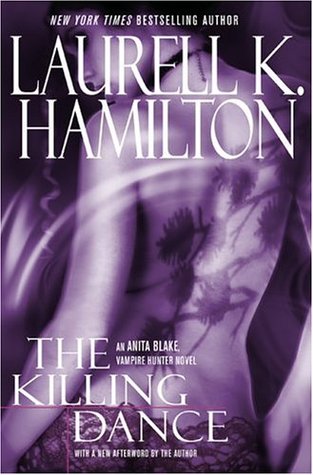 Recently on A Weebish Book Blog